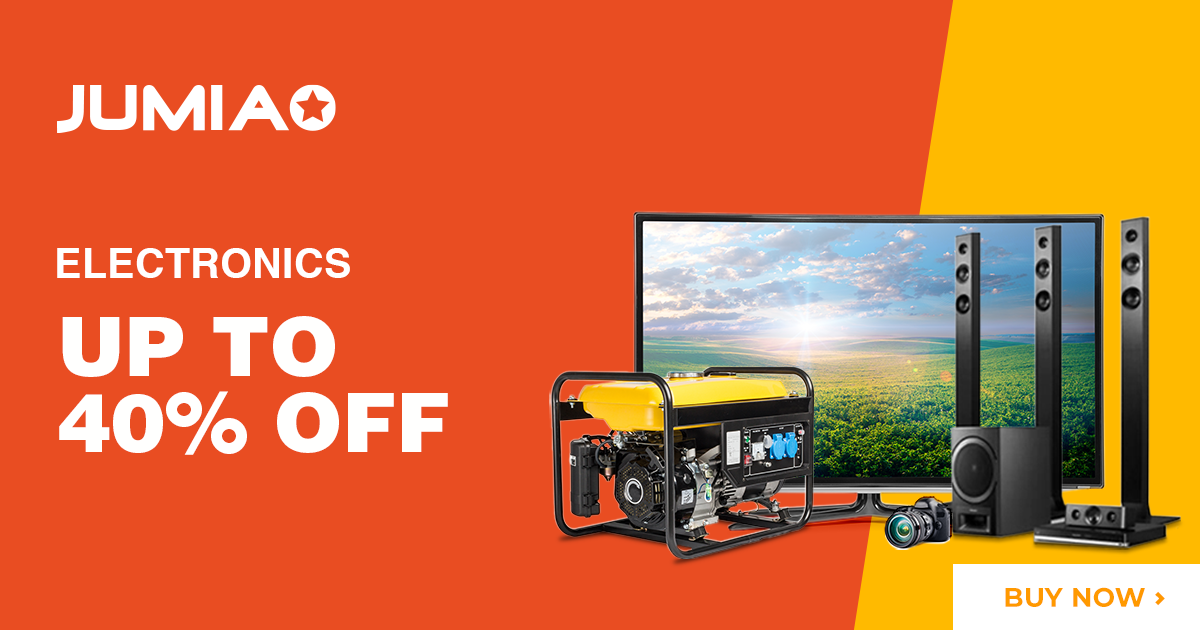 
Roger Patterson is the co-founder and president of visual marketing platform Later and co-founder of accelerator Launch Academy.

The lure of the creator economy is hard to resist. For creators, free products, lavish trips and the potential to earn a six-figure salary free from the constraints of a traditional nine-to-five job are major draws. For brands, the chance to piggyback on the unique trust built between creators and their followers is a prospect worth billions.

It’s little wonder, then, that 86% of the Gen Z and millennials surveyed said they’d happily get paid to create online content, and that marketers, social media platforms and brands are spending billions on those who do.

But this relatively new industry is still finding its footing, and while some mega-influencers command thousands per post, many creators struggle to cobble together a living. In fact, a survey by HypeAuditor found that fewer than half of the influencers on Instagram make money from their accounts, and those who do earn less than $3,000 a month on average. Meanwhile, brands don’t always understand how to quantify a creator’s influence or how to translate it into fair pay.

There’s no question that creators have become a powerful force in both culture and commerce—and the industries that support them are playing catch up. But far from the creator economy fading out, we’re on the edge of the next evolution, which could mean a more equitable playing field will emerge.

ALSO READ:  14 Things Leaders Should Do Every Day To Better Manage Their Time

Creators Are Empowering Each Other To Establish A Standard of Pay

The creator economy was birthed in a market of asymmetric information where brands possessed more power, having the siloed knowledge of how much or how little creators were willing to accept in exchange for endorsements.

Creators like YouTuber Sarah Lavender have been tackling the transparency issue by sharing how much they earn through their owned channels, laying the groundwork for standardization in pay. At the same time, sites like FYPM and Fishbowl are empowering creators to pool information and share their experiences working with specific brands along with tips on how to negotiate contracts and help brands assess their reach.

Meanwhile, management agencies, marketing firms and companies working within the social media sphere, like mine, have begun to boost visibility for both creators and brands by helping them discover one another. The internet is a big place, and it’s not easy for brands and creators with common threads to find each other and form symbiotic relationships. The role of third-party entrants in this space is providing neutral ground where expectations around pay, deliverables and reach can be negotiated within the context of industry standards.

The creator economy has turned a main tenet of advertising on its head: A bigger reach is not always better. Kylie Jenner’s nearly 400 million followers may seem like the holy grail for emerging creators, and brands hoping to reach them, but hitting that level of notoriety may not necessarily yield the desired ROI.

The appeal of creators lies within the authenticity and trust they build with their fans, which is why micro- or nano-creators with just a few thousand dedicated followers often see higher rates of engagement than their macro counterparts.

As the creator economy matures, successful partnerships between brands and creators are emerging in much smaller communities, where the goal is bringing shared value to a genuinely interested audience rather than reaching the highest number of people.

The dynamics are still being worked out, however. As the market matures, the route to financial stability for creators is shifting. The practice of strictly growing followers in hopes of attracting corporate partnerships may not prove to be viable in the long run. Creators who do sacrifice authenticity for numbers risk alienating their true fans who are proving to be their most valuable asset.

Perhaps the greatest shift in the economy, however, lies in creators looking to their fans to generate income. Successful creators are starting to realize their earning potential no longer hinges on connecting brands with their audiences—technology is enabling them to earn money from their audiences directly. Rather than pandering to platform algorithms to stay relevant and facing high rates of burnout in the process, creators can now monetize the communities they nurture and grow.

ALSO READ:  What To Avoid In Order To Sustain A High-Performance Environment

From social platforms that leverage fintech tools to allow for paid subscriptions and tipping to the rise of Web3, which allows creators to launch their own community tokens and have fans invest directly in them, creators are becoming less reliant on brand partnerships, or even specific social media platforms, to secure a living wage.

Blockchain is also enabling creators to move their audiences from the centralized social platforms they’re built on to wherever they land on the internet. We’re already seeing this on Substack, where journalists have broken free of the legacy business model to sell their content directly to subscribers. Meanwhile, Discord is allowing creators to offer loyal fans exclusive benefits like NFT drops, event invites or merchandise not otherwise offered on their social platforms.

Despite all the buzz, the creator economy is still in its infancy. While more people than ever are looking for alternative income sources, as in any creative field, those attempting to find fortune and fame will always outnumber those who actually do. However, for creators who are seeking a reasonable living wage, despite the existing barriers, all signs show that it’s becoming a more sustainable career path.

Forbes Business Council is the foremost growth and networking organization for business owners and leaders. Do I qualify?

How To Implement A Payment API In Your Business

How Your Process Can Make Or Break A Deal